A creative breakfast recipe that is hugely popular in Jerusalem and involves poaching eggs in a tomatoey, peppery, delicious sauce perfect for dunking chunks of sourdough into.

The recipe is known as Shakshuka and if you've gone anywhere near a food blog in the last couple of years it's likely you will have seen a version of this dish already. You may not have seen a recipe for a 'stove top' version, but that's our take on this classic dish - cooked outdoors, over a wood fire, on our portable Frontier™ Plus Stove. What could be better?

Everyone who has ever eaten Shakshuka has an opinion on the best way to make and enjoy shakshuka. This version is traditionally the kind that is served in the summer and autumn seasons. In the winter the addition of potatoes is often seen and in the spring there's usually an aubergine thrown in for good measure.

Method
1. Make sure the stove has had enough time to properly heat up (open the front door if need be to allow more air flow and really get the fire going). Heat Olive oil in a large frying pan on the stove and add onions gently browning them.
2. Add all the bell peppers, garlic and Harrisa and cook them until they go soft. A lidded pan is helpful here if you have one. If not it will just take a little longer that's all.
3. Once the peppers have begun to go soft add one tin of the chopped tomatoes and stir in the Harissa, cumin and Zataar. Wait until that is bubbling and then add the other tin of tomatoes and stir through.
4.Whilst the sauce is still heating up the second tin of tomatoes make a few egg sized divets in the mix. Crack a whole egg into each one of the divets and pop the lid on. Cut some bread and lightly toast it directly on top of the stove.
5. Wait until you begin to see that the whites are cooked and the yokes are still runny and then take it off the heat.
6. Serve with a sprinkle of chopped coriander and a pinch of dukkah. Place your toasted sourdough on the side and serve.

You will not be disappointed I promise. NB - This is an edited version of an original article written and published by StovesInCoves. Images by Lizzie Churchill 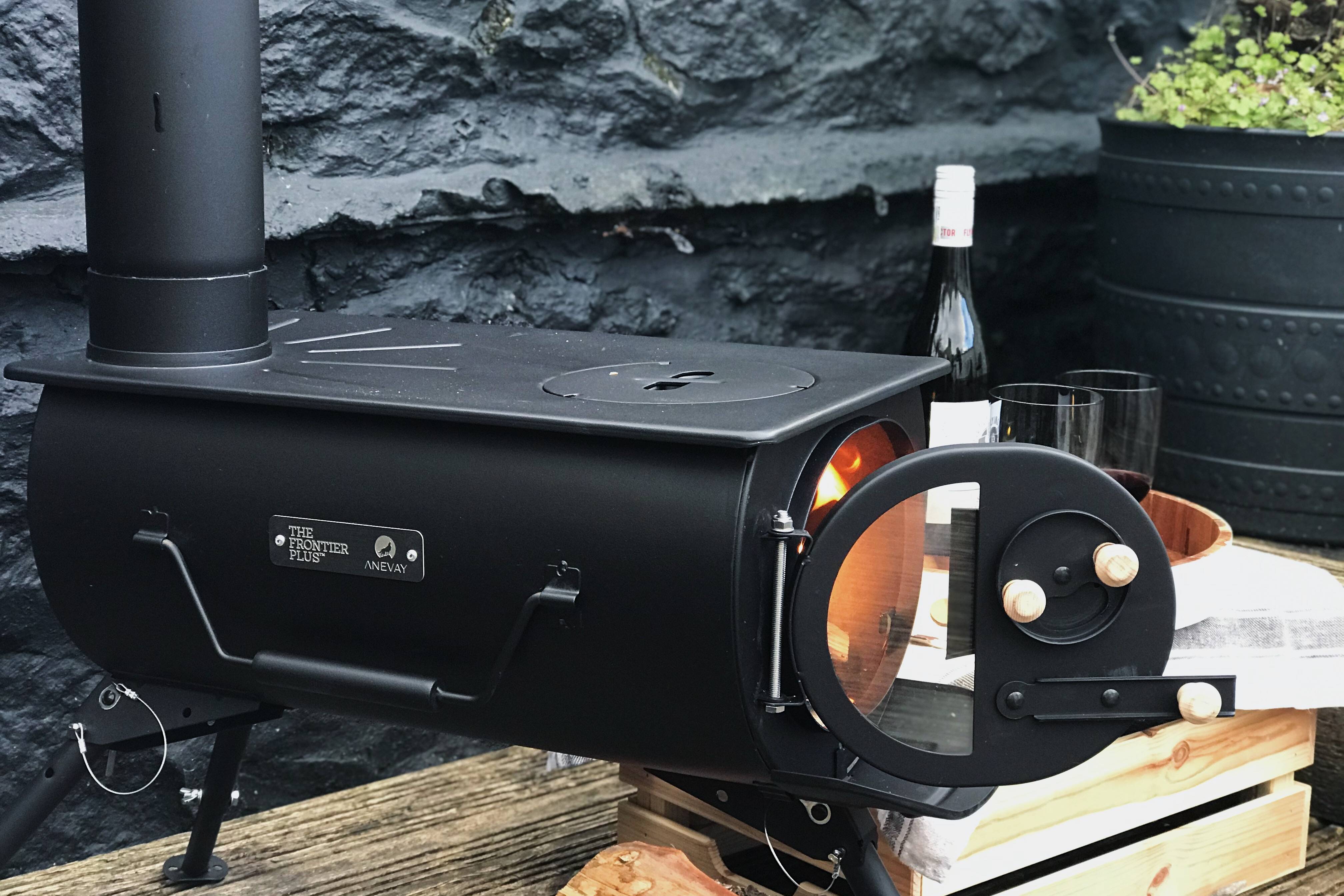 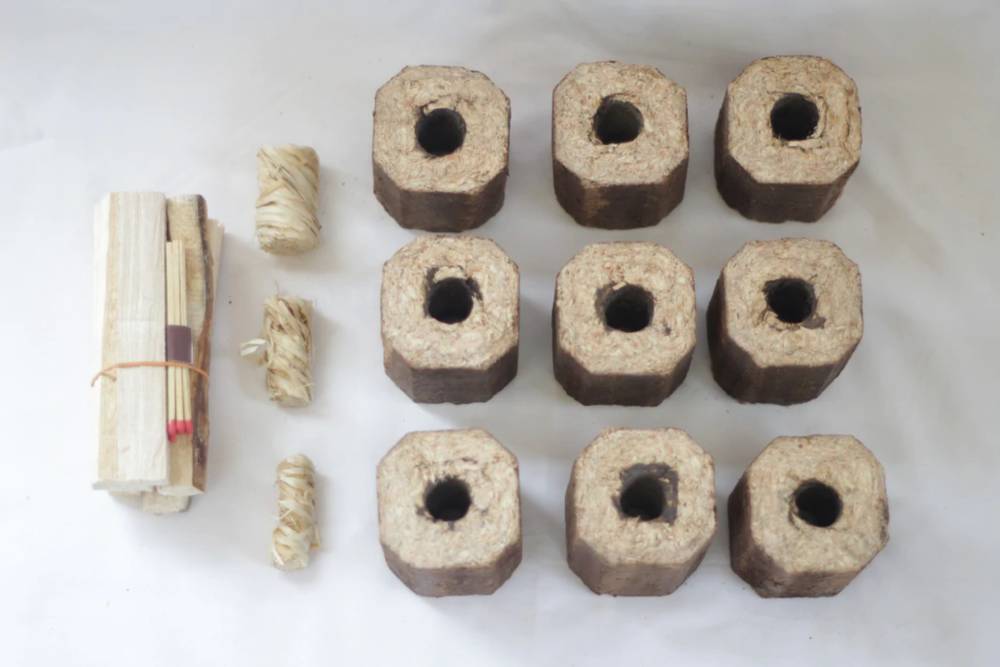 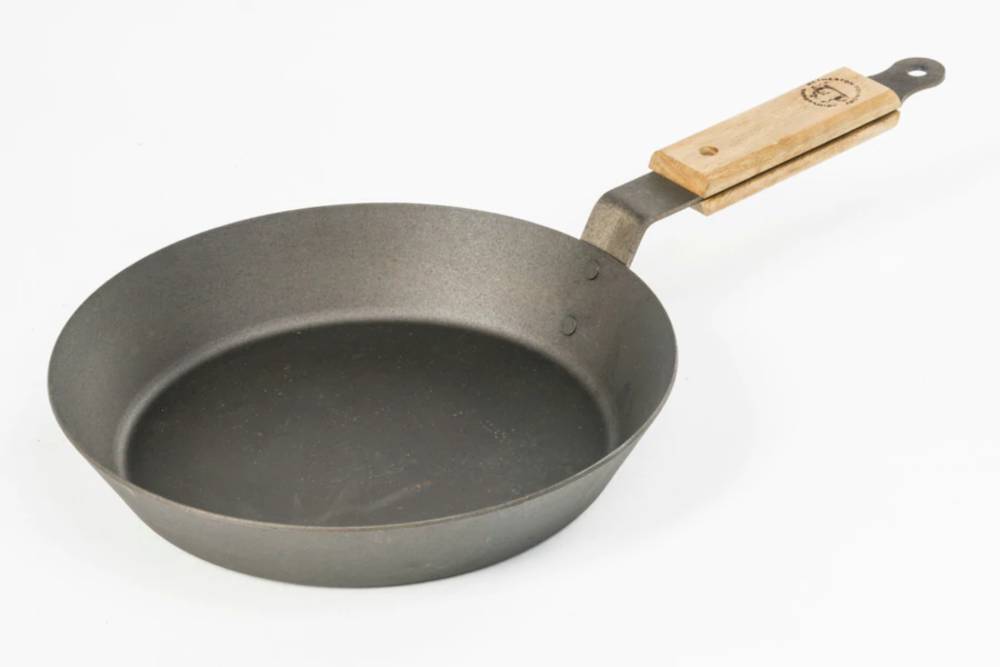 Sign up for our emails & be the first to hear about special offers, news & latest products. We promise we’ll only email you if we’ve got something interesting to say.